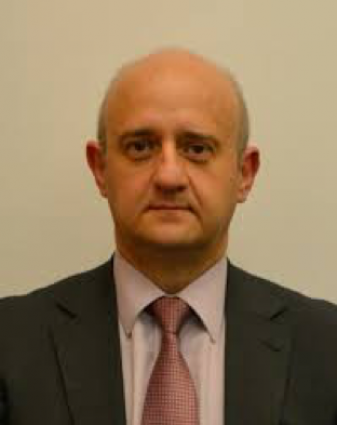 Previous of his engagement at WMO, Dr. Belda was the Director of Production and Infrastructure at the National Meteorological  Service in Spain (AEMET). In that capacity, he was responsible Information Systems and Communications (ITC) Division and all operational activities, including observation networks and meteorological infrastructure; research, innovation and development in numerical forecasting; climate modelling, and prediction products. He led the reform of the National Forecasting System, the renewal of the AEMET High Performance Computing (HPC) and started the implementation of Global Framework for Climate Services. He also coordinated several Tasks Teams related to national implementation of WIGOS, Hydrology, Climate and Remote Sensing applications.

From 2008 to 2012, Dr Belda was the AEMET Director Regional Office in Murcia. Before that, from 1990 to 2008, he served as a scientific officer in several departments in AEMET – climate, research and forecasting. From 2002 to 2004, he was the Head of the Meteorological Office in Spanish Air Force Academy.

Dr. Belda holds a Ph.D in Physics  (1997) from the University of Valencia and Master in Public Management (2013) from the National Institute of Public Administration. He also holds a postgraduate in Remote Sensing from University of Valencia. His PhD thesis and research activities focused on remote sensing, in-situ observation and climatotogy, forest fire monitoring, vegetation assesment and impacts of climate condition. He has participated in several projects related to drought monitoring and is a co-author of several reports on climate change and regional impacts.

Dr. Belda was an associate professor of the University of Valencia, where he taught Physics and Thermodinamycs, Programming Languages (FORTRAN, PASCAL, C and C++) and Data Structure for Applications. He was also a professor of Aeronautical Meteorology in the Spanish Air Force Academy.

He was a delegate in the Data Architecture Committee of Global Earth Observations (GEO) as well as in the Councils of EUMETSAT, ECMWF and EUMETNET.